Back to All Events
August26

DRIVE BY TRUCKERS AT THE BRIDGE OUTDOORS 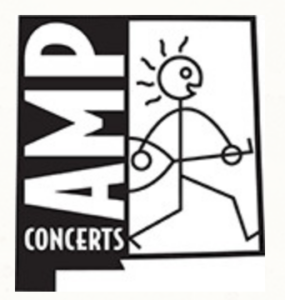 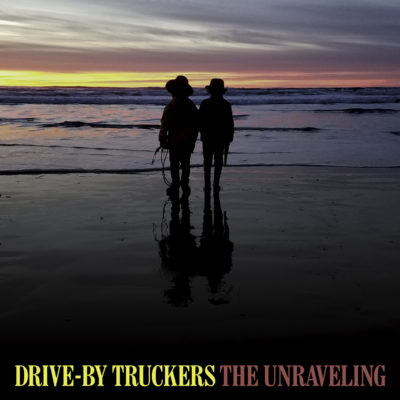 All tickets to the El Rey show in March will be honored for this performance.  Contact AMP if you need a refund for the previous show.

This is a standing room only show.

Drive-By Truckersis kicking off the new election year with The Unraveling, our first new album in 3 1/2 years (the longest space between new DBT albums ever). Those years were among the most tumultuous our country has ever seen and the duality between the generally positive state of affairs within our band while watching so many things we care about being decimated and destroyed all around us informed the writing of this album to the core.

While a quick glance might imply that we’re picking up where 2016’s American Bandalbum left off, the differences are as telling as the similarities. If the last one was a warning shot hinting at a coming storm, this one was written in the wreckage and aftermath. I’ve always said that all of our records are political but I’ve also said that “politics IS personal.” With that in mind, this album is especially personal.

Our 2018 single “The Perilous Night” acted as a sort of coda to the polemic of the last album and the original plan was to zigzag in a different direction, but alas the past few years have seen an uptick in school shootings, church shootings, racial violence, suicides and overdoses, border violence, and an assault on so many things that we all hold dear. They’re literally putting children in cages. Writing silly love songs just seemed the height of privilege.

My partner Mike Cooley and I both worked through deep pools of writer’s block. How do you put these day to day things we’re all living through into the form of a song that we (much less anybody else) would ever want to listen to? How do you write about the daily absurdities when you can’t even wrap your head around them in the first place? I think our response was to focus at the core emotional level. 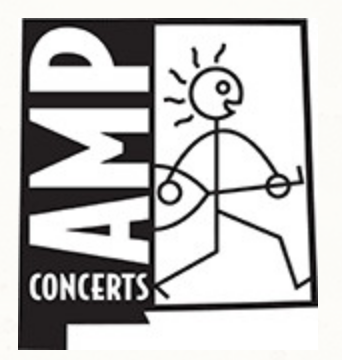 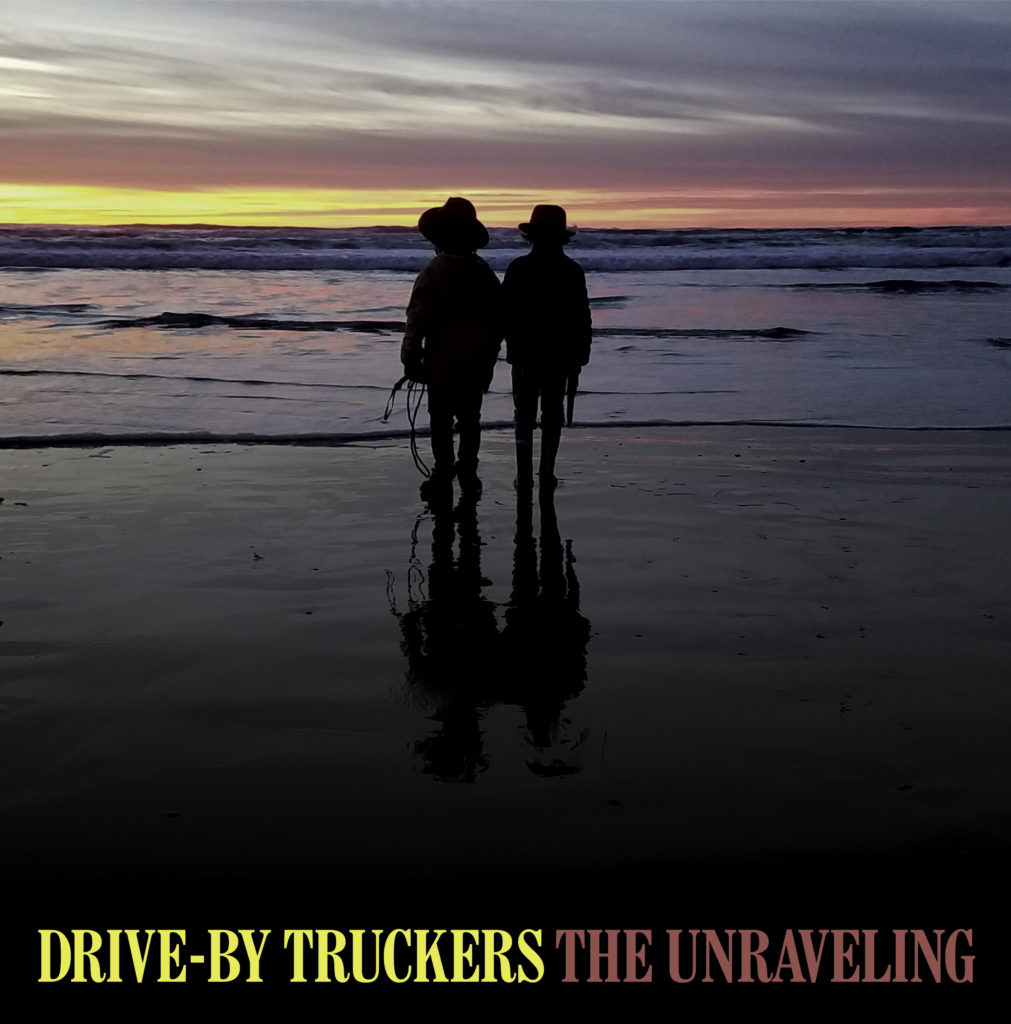 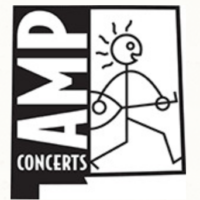 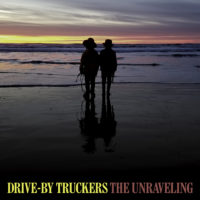 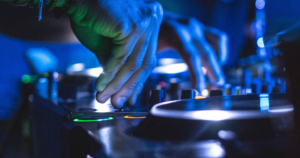 FADEAWAY is a monthly event hosted by DJ Anjo featuring many of the spectacular DJs that the 505 has to offer. The event occurs First Friday of every month. FREE… 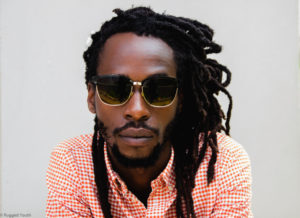 TICKETS HERE With popular mixtapes, hit singles and now his debut album, Jesse Royalis establishing himself as one of the next reggae superstars to emerge from Jamaica. Jesse’s reputation has… 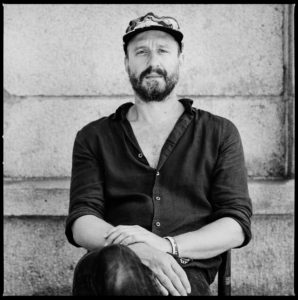 Phosphorescent at The Bridge Indoor Stage