Back to All Events
September19 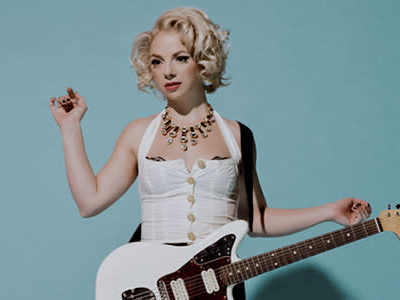 “That was my mission on this album: To really set these songs up so that they have a life of their own,” says Samantha Fish about Kill or Be Kind, her sixth solo album and her debut on Rounder Records. “Strong messages from the heart—that’s what I really set out for.” Indeed, what comes across immediately on hearing the album is the extraordinary level of songcraft on its eleven tracks, the way these songs are so smartly put together to deliver a potent emotional impact.

Anyone who has ever heard Fish’s previous albums knows that she has earned a place in the top rank of contemporary blues guitarists and that her voice can wring the soul out of a ballad and belt out a rocker with roof-shaking force. And, rest assured, those virtues are fully in evidence on Kill or Be Kind. But each of the songs on the album does far more than simply provide a setting for Fish’s pyrotechnics. They tell captivating stories, set up by verses that deftly set the scene, choruses that lift with real feeling, and hooks that later rise up in your thoughts, even when you’re not aware that you’re thinking of music at all. It’s the kind of songwriting that emerges when raw talent is leavened by experience and aspiration, and when a committed artist genuinely has something to say. Those qualities make Kill or Be Kind a genuine artistic breakthrough for Fish.

Q: Will there be food?

A: We have a rotating selection of food trucks that are on site for every show.

Q: Is there seating?

A: We have very limited seating towards the back of the venue and it is first come, first served.

Q: Can I bring my own chair?

A: Since there is limited tickets for this show, we are allowing attendees to bring their own chairs.

Q: Can I bring outside food or drinks?

A: No, we have food, beer, wine and non-alcoholic beverages available for sale on site. 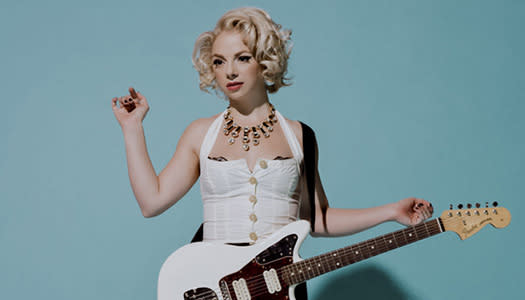 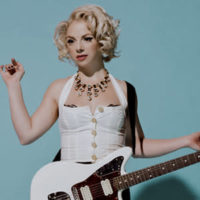 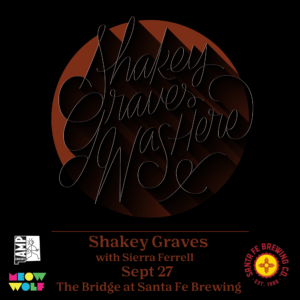 NOTICE PLEASE READ BEFORE ATTENDING: there are special promoter and/or artist health and safety protocols in place for this show. Please visit: https://www.ampconcerts.org/event/375284 for all of the specifics. If you have any… 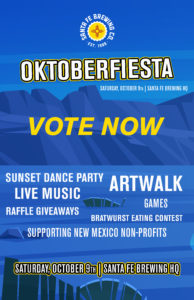 Bier drinking season is here! Oktoberfiesta is back at Santa Fe Brewing HQ on October 9th. Admission is a suggesteddonation that will be split between three local non-profit organizations.  VOTE…