1988. A time of mustaches, macro brews and mullets.

Forgive us. This is kind of long. But we have been around for over 30 years, which in the craft beer world is a lifetime. 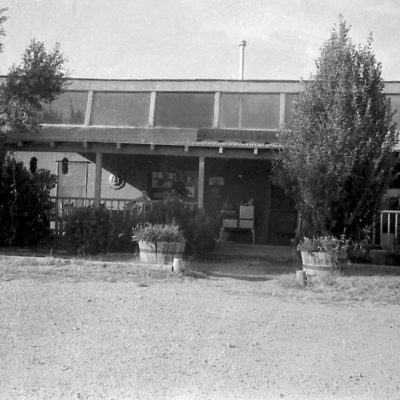 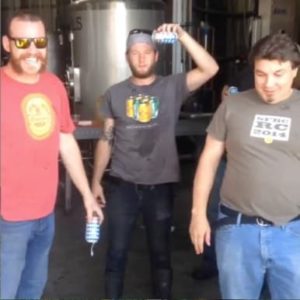 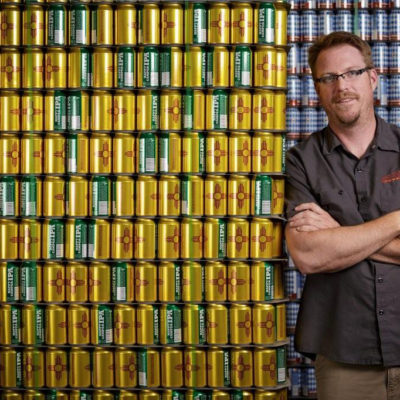 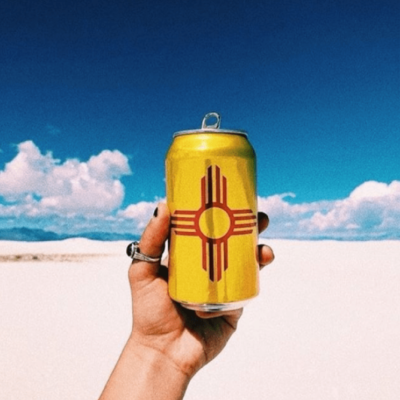 Way back before there was such a thing as “craft beer” there was craft beer. In New Mexico of all places. It was then, in 1988, that a cowboy named Mike Levis who had a passion for homebrewing and a desire for something better brewed the first batch of Santa Fe Pale Ale (still brewed today). A few macro-loving people with poor taste thought it was crap. But enough people liked it that he and his partners upgraded and purchased some old brewing equipment from the Boulder Brewing Company. They continued experimenting, and were soon making a porter and Santa Fe Nut Brown Ale (also still brewed today).

In 1991, one of the founders of the brewery awoke to a massacre of epic proportions. His pet dachshund, Petey, had gotten into some chicken coops and killed 22 chickens. To memorialize these fallen fryers, Chicken Killer Barley Wine (also still brewed today) was created.

The brewery continued to grow. In 1996, the original owners passed the torch onto some youngsters named Brian Lock, Carlos Muller, Dave Forester and Ty Levis (Mike’s son). The new owners relocated the brewery to a larger space, pieced together a “gigantic” 15 barrel frankenbrew system and began to distribute all over New Mexico and parts of Colorado. More and more people began to realize how great quality beer could be. But most of America cracked open another adjunct-loaded, corn-flavored macro brew and said, “That’s cute. Those craft beer guys have a new address.”

Fast forward to 2003. Craft beer was growing and Santa Fe’s reputation for making high quality, drinkable beers was spreading. Brian Lock bought out the other partners and took sole ownership of the operation. A day later, a small stress-induced gray hair appeared in his beard.

Lock moved the brewery again to its current location—a 13,000 square foot site at the top of New Mexico’s Turquoise Trail. People said, “This guy is drunk.” Maybe he was. After all, he owned a brewery. But he had big plans. Around this time, a mad (crazy mad, not angry) Hungarian named Alfonz Viszolay showed up at the brewery and offered to help build the bottling line. He would go on to become an instrumental part of the brewery’s history, helping to engineer and install virtually every new piece of equipment that has since been added. He also figured out how to make biofuel out of algae, but that is another story.

In 2010, the technology to put beer in cans finally became accessible to small brewers, and we installed a small canning system. It was then that the first ice-cold Happy Camper IPA rolled down the line into Lock's hand who said, 'You can shotgun these.' And he did.

The popularity of Happy Camper IPA (and the acceptance of craft beer in cans) propelled the brewery to new heights. Production increased, and soon, Santa Fe Brewing Company beers were being shipped all over the Southwest. 2015 brought two major developments—first, ground was broken on our new packaging hall. Second, an off-premise taproom in Albuquerque opened at Green Jeans Farmery.

In 2016, we finished installation of our new canning line, giving us the ability to can 275 beers a minute. That's a good thing, because people were drinking our beer fast. In 2018, ground was broken on the new tasting room. That building was completed in 2019.

Today, we produce almost 40,000 barrels a year. We continue to grow and are launching new, high-quality and highly drinkable beers all the time like 7K IPA, currently the number one selling craft beer in New Mexico, and Social Hour, one of the fastest growing brands in our state.

Try our beer. Visit our brewery. Meet our family. There's no place like Santa Fe. And there's no brewery like Santa Fe Brewing Company. 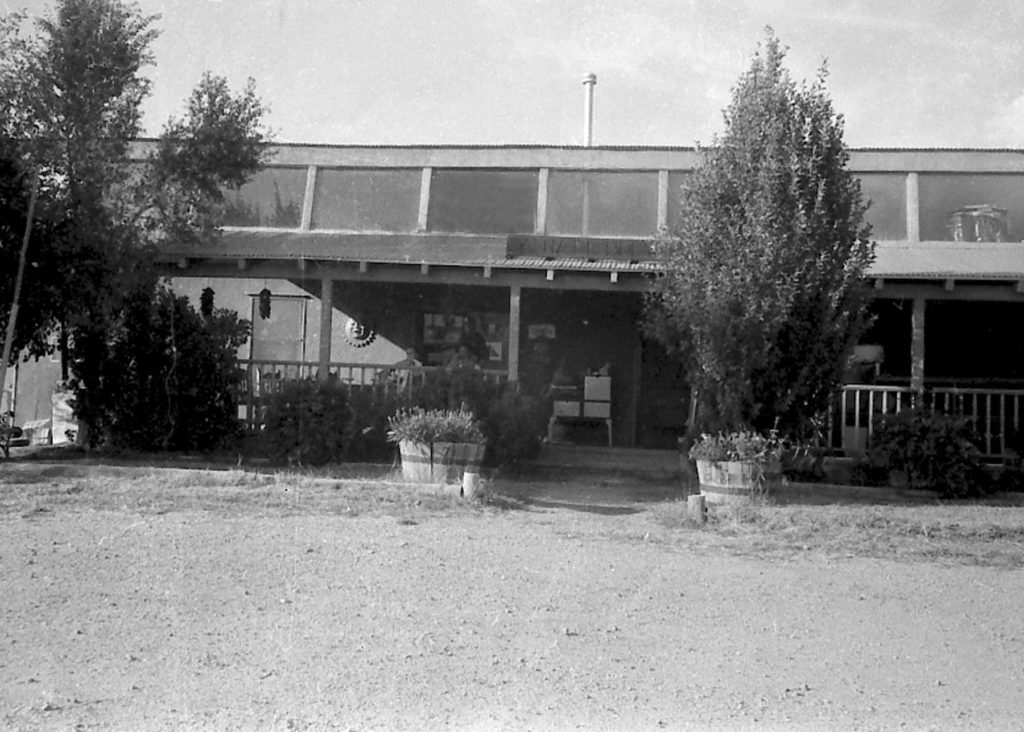 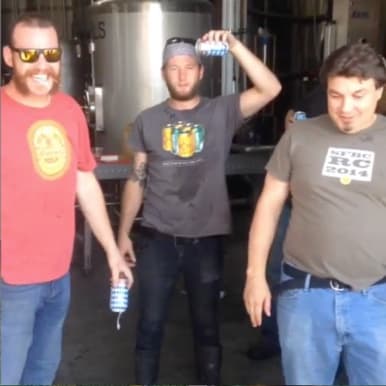 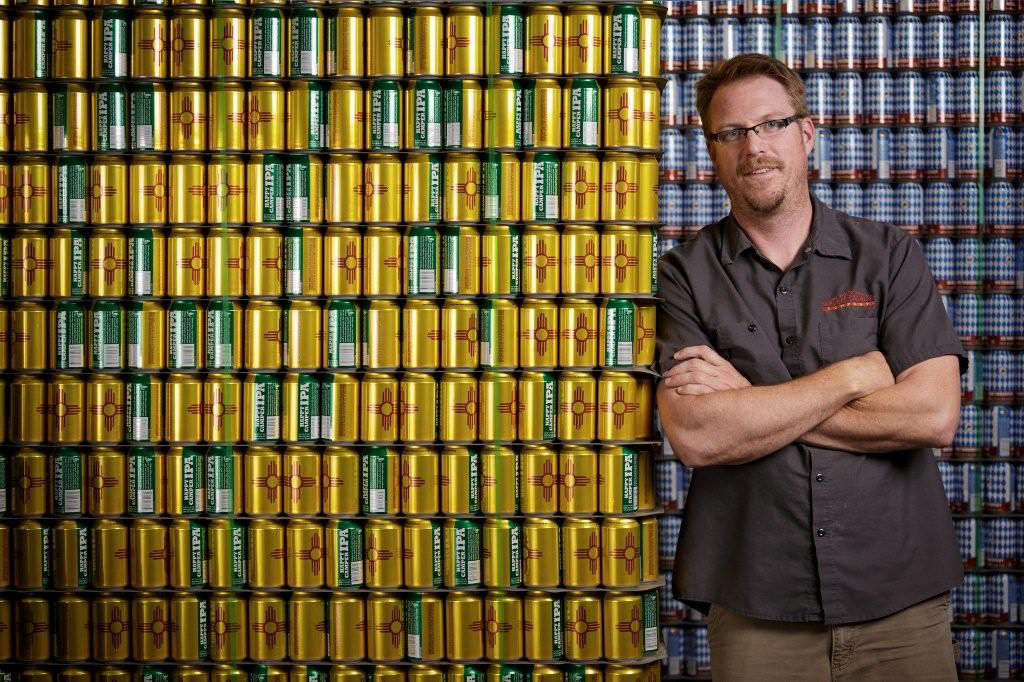 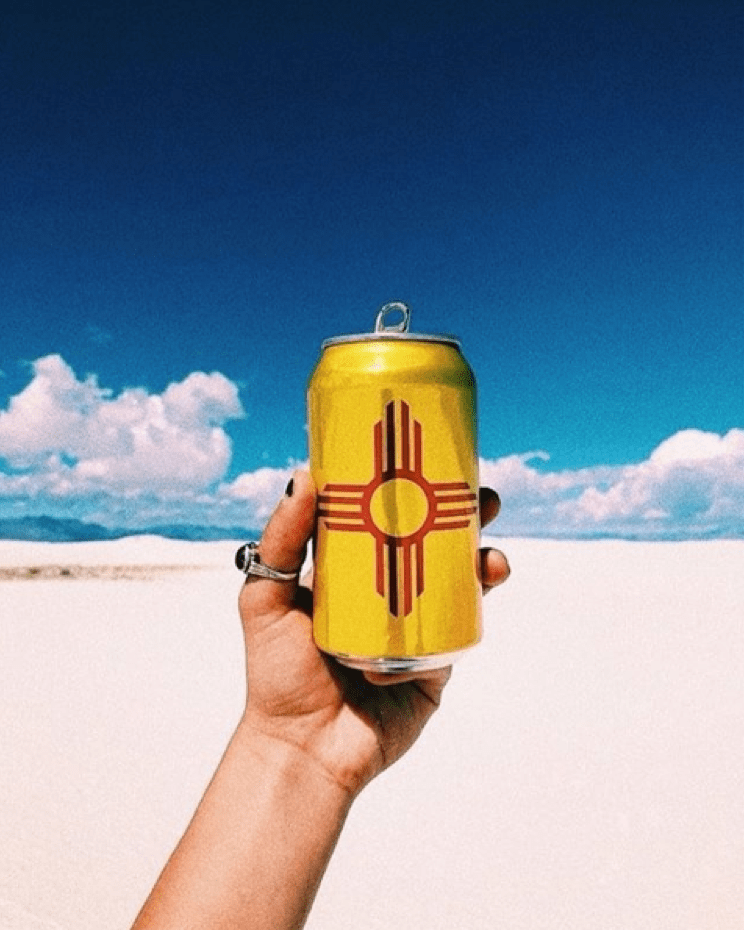 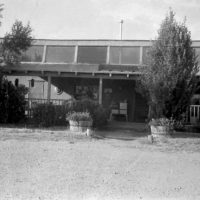 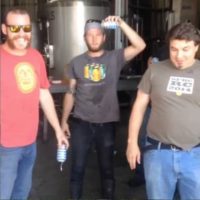 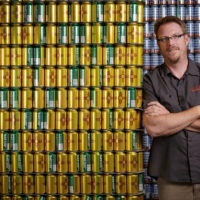 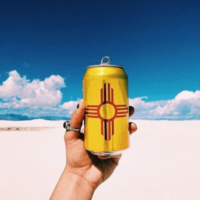