Back to All Events
May22

For over 50 years Black Uhuru has remained one of the most popular reggae bands from Jamaica. The living legends have earned several achievements in the music industry, including winning the first... 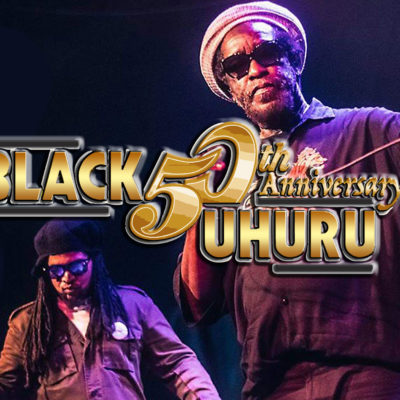 For over 50 years Black Uhuru has remained one of the most popular reggae bands from Jamaica. The living legends have earned several achievements in the music industry, including winning the first ever Grammy Award for reggae music. Their long success, along with having the highest reggae record sales after Bob Marley and the most songs sampled by other artist over the years, has allowed them to become ambassadors of reggae.

Their latest single, “Jamaica To Here,” is the lead track from their upcoming album, New Day, which is scheduled to be released in 2022. Featuring the band’s iconic founder Duckie Simpson, back out front with his earthy, soulful baritone, the single captures Black Uhuru at their enduring best, passing the torch even as their flame continues to burn strong.

Black Uhuru was one of the first bands to seriously incorporate dub elements into their songs, with its undulating, up-front bass lines, and this single tips the hat to this approach. After spending five decades making music, Black Uhuru still manages to maintain their signature sound, keeping everything on tape, old-school.

Based out of Santa Fe, Innastate is gaining attention for their unique brand of reggae and rock that is modern yet honors their indigenous heritage, musical roots and love of music. The band believes in the power of music to connect people, offering heartfelt songs that reflect on the human experience, spirituality and environmental issues. 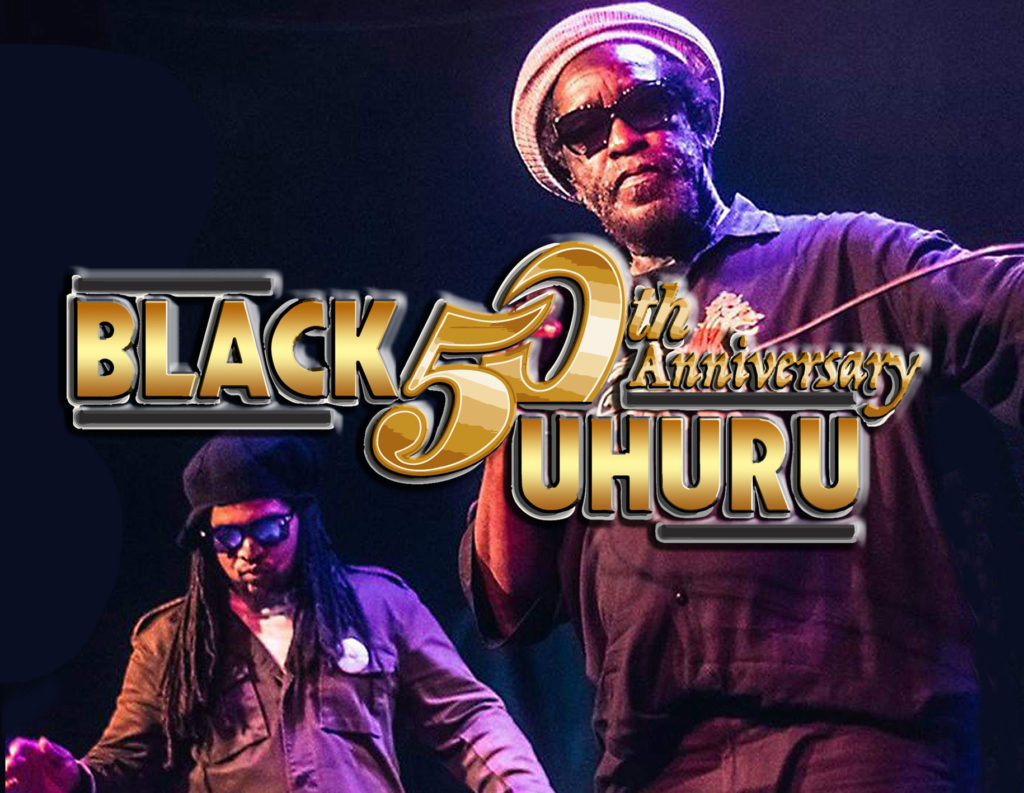 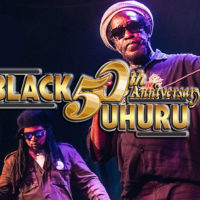 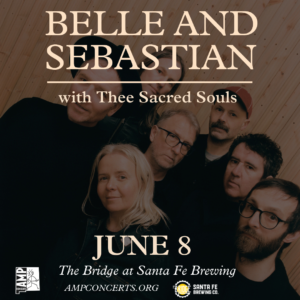 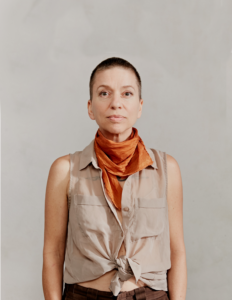 The transcendent new album from Ani Di Franco, Revolutionary Love (out January 29, 2021), marks the latest proof of one of her most powerful gifts as an artist: a rare… 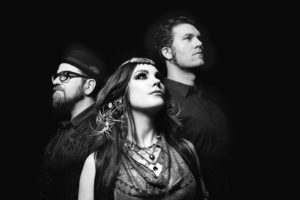 You can’t know Beats Antique until you’ve been a part of its journey, and experienced the act as an entity with a life of its own. A stage show that…