Back to All Events
April16

TICKETS HERE With popular mixtapes, hit singles and now his debut album, Jesse Royalis establishing himself as one of the next reggae superstars to emerge from Jamaica. Jesse's reputation has... 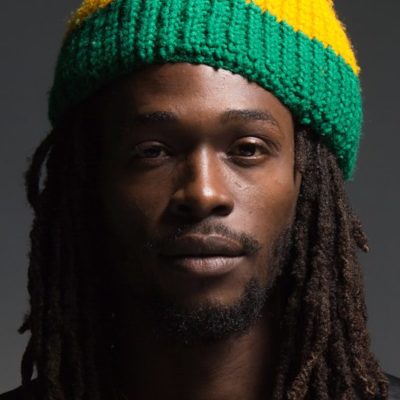 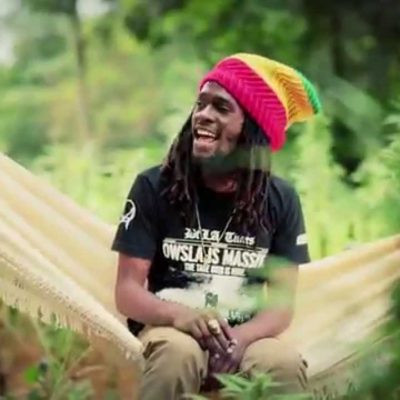 With popular mixtapes, hit singles and now his debut album, Jesse Royalis establishing himself as one of the next reggae superstars to emerge from Jamaica. Jesse’s reputation has been steadily building over the past half-decade. His versatile singjay style recalls some of the giants of reggae history, but Jesse’s diverse musical taste and restless artistic spirit have set him on a unique path that is helping propel the genre into new territory. Focusing on what has worked in recent years in the reggae scene—from the heavy touring, DIY-aesthetics of the U.S. reggae movement to the Sound System and bass culture influences of the U.K. scene—he’s ready to apply all his experiences along the way to his own journey. Jesse Royal’s time is now.

Jesse’s official debut album, Lily Of Da Valley, dropped in 2017, in partnership with the New York-based tastemaker label Easy Star Records. His newest single, “LionOrder,” taps Protoje, fresh off his Grammy nomination for Best Reggae Album, to deliver positive and constructive messages of watching the company we keep, identifying the strength of unity in our communities, and the power to transform oneself and thus the world around us. 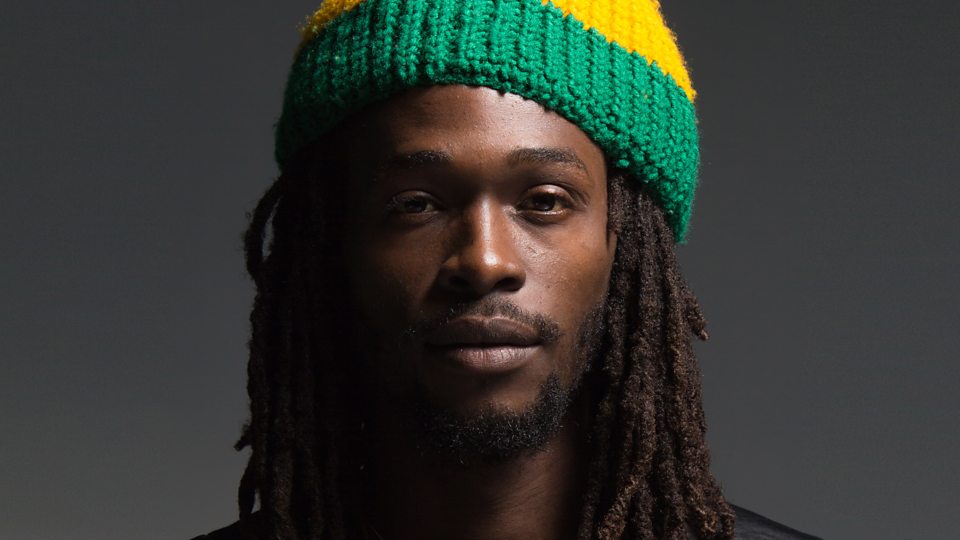 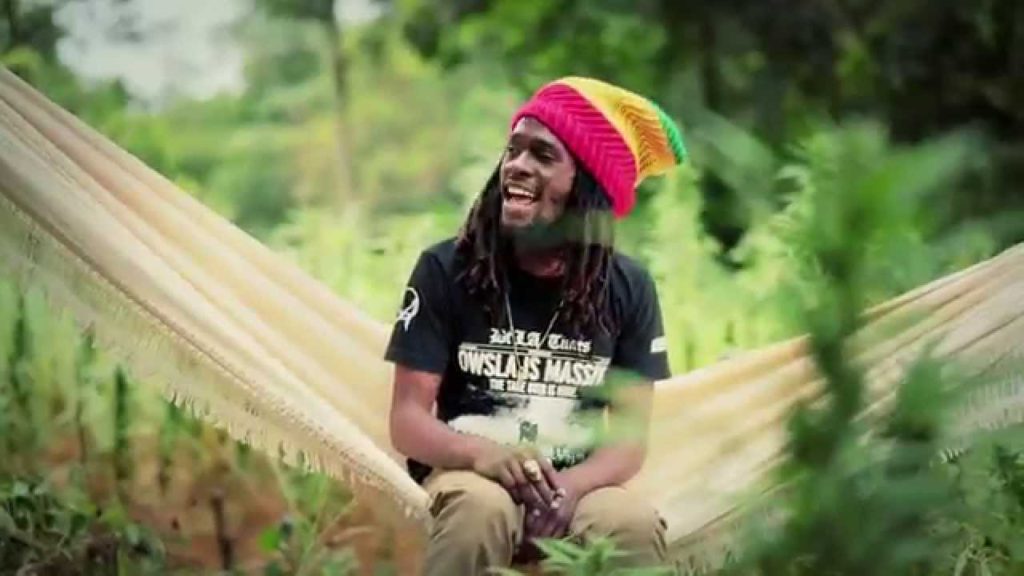 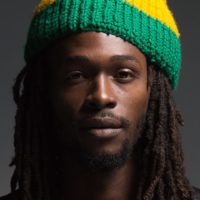 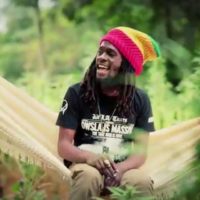